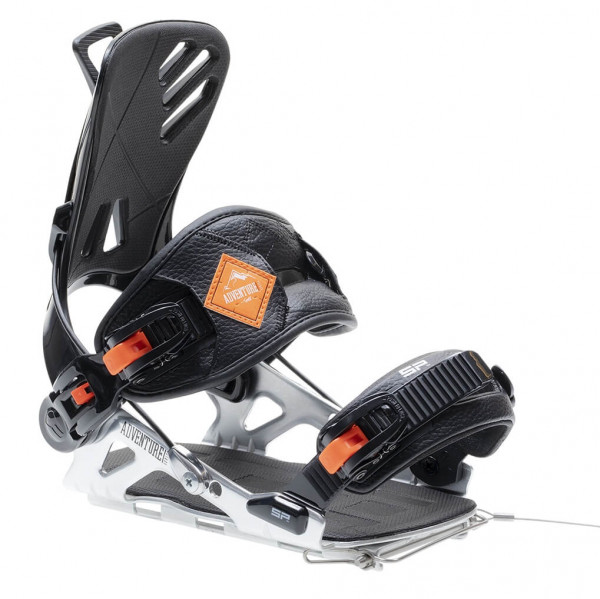 Description Evaluations 2 Tech Infos Experten Tipps Fastec
Description
The SP Split is the first choice for all those who are looking for the perfect split board... more
Close menu
Product information "SP United Multi Entry Splitboardbinding"

The SP Split is the first choice for all those who are looking for the perfect split board binding for their Voile system. This binding is at home all over the mountain and convinces with its very low weight and extreme resistance.

The new FT Splitboard binding from SP offers you outstanding riding performance, incomparable response and a great board feeling. Based on the Voile Splitboard Interface, the base plate has an integrated slider track - this leads to less weight. With SP's tool-free forward lean adjustment system, you can easily and conveniently change the position of the highback while hiking uphill. The effective, light and easy to use crampons are the main key to the hike. They can be easily attached to the bottom of the slider tracks, even if you have the boat in the binding. Just lift your heel, insert the crampons and you're ready to go.

Scope of delivery: without climbing aid / without 4x4 Touring Brakets / without Pucks

Split & Friends Discount  -10% Have an active customer account or register when buying and save -10%!

Write an evaluation
Evaluations will be activated after verification.
Tech Infos
Close

The guys from SP-United (formerly Snow Pro) have been splitboarders for many years. When we were still Voile-Europe (until 2006), we already made material deals so that they had splitboards for their private tours and we had rental ties. So a classic win-win situation. This is a great basis to develop great products on the mountain when a brand drives products forward out of the employees' own interest. In winter 13/14 the SP Split FT came on the market. I was not surprised that SP presented the best crampon solution on the market from the beginning. A fixed crampon, which can be removed and mounted while walking. Of course this is also a matter of taste, but a loose crampon in the flow of the movement disturbs me personally. The construction with split pin and slider sled in the base was standard taken over by others - but the Fastec, was again a SP speciality. I admit, I was skeptical, similar to the FLOW systems, which are less suitable for touring. But Fastec is Fastec and you should notice that as always, only on the mountain. One has the somewhat fiddly cotter pin, but no ratcheting at the summit. That sounds banal at first, but it makes a subtle difference. I also go on ski tours a lot and the conversion at the Split doesn't bother me - but at the end at the summit where there's little stop to ratchet the binding, it's always a bit annoying. You wish you were there like on a ski or a hardboot - in, lever up - done. Fastec offers that feeling. The circumstance of the cotter pin is more than made up for.

Unfortunately SP had some bad luck in the series 15/16. In search of even more weight savings, the sliders were welded differently than in the pre-series and our test bindings. It came to material fatigue and the sliders went part off. So far, however, every splitboard binding manufacturer has had technical problems - this can happen. But much more important is - how to deal with it. Here, too, SP showed itself to be thoroughly accommodating and customer-oriented. Already from the very first bindings the exchange was carried out immediately. Unfortunately, this is not the case with all brands and is handled so unproblematically and above all quickly. In the meantime we have received a distribution spare parts kit from SP and can exchange/replace everything immediately. One of our most important "3 Years Best Warranty" criteria. By the way, very few customers were annoyed - most were happy that they had their SP again and could continue to use Fastec. Of course the production was changed again and the problem has long been solved.

NEW since 16/17
Multi Entry - in order to cover all imaginable possibilities, the Fastec was equipped with 2 ratchets instead of the normal fixed straps. Now you can combine everything as you like. You leave it as usual with Fatec at the setting you made, you ratsch as needed or you ratscht every time. I already know what I'm doing - I use it without ratcheting, but splitboards and bindings are like red wine, they must taste good to the one who drinks them :-)

NEW since 19/20
Model change, now based on the Mountain from the Adventure Series. A few details have also been improved. 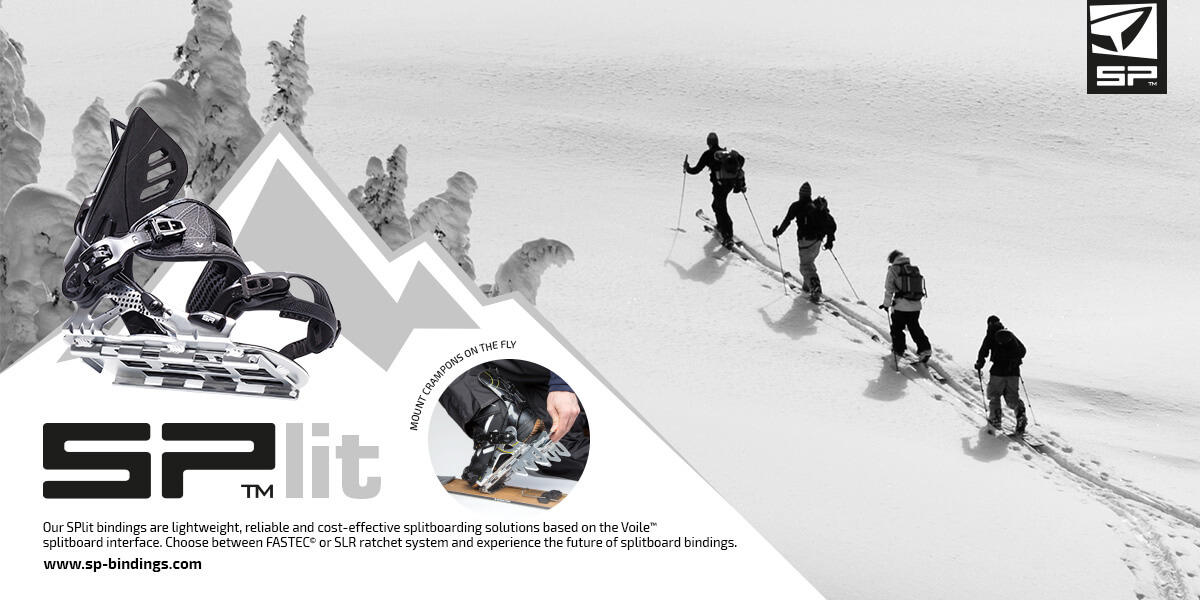 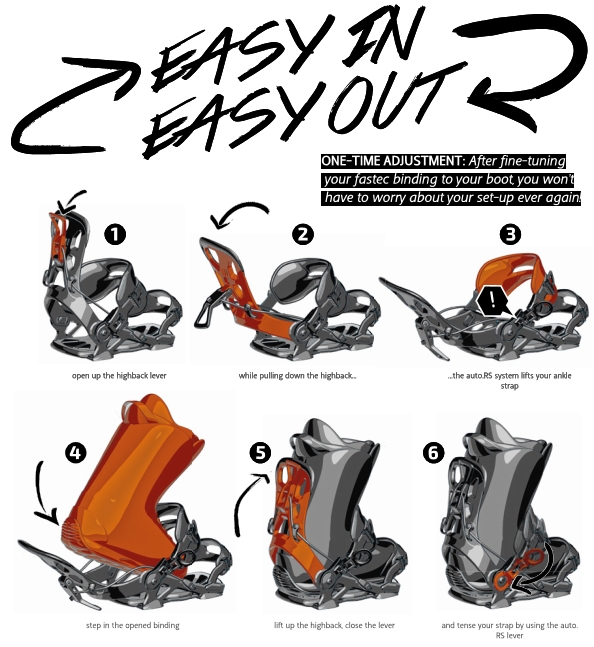