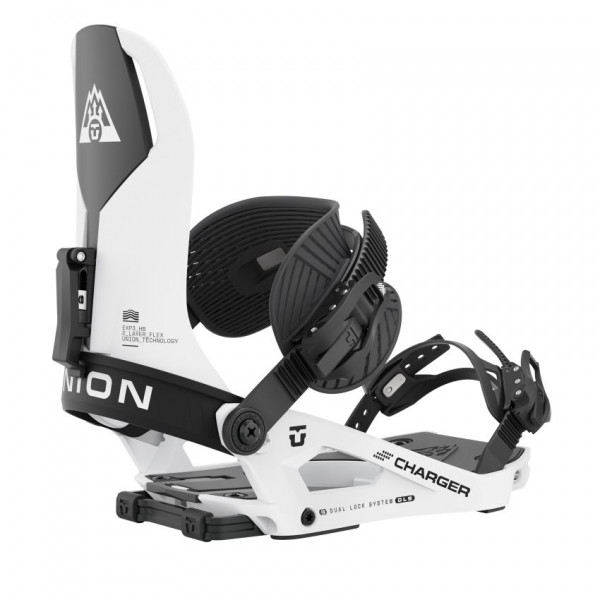 Union Charger is the pinless - further development of the Union Explorer. It is therefore an Explorer binding without pin.

When your splitboard bindings ride like your regular bindings, it’s easy to enjoy the ride down. Built for snowboarders.

Scope of delivery: complete (without crampons)

MADE and TESTED in ALPS from ITALY 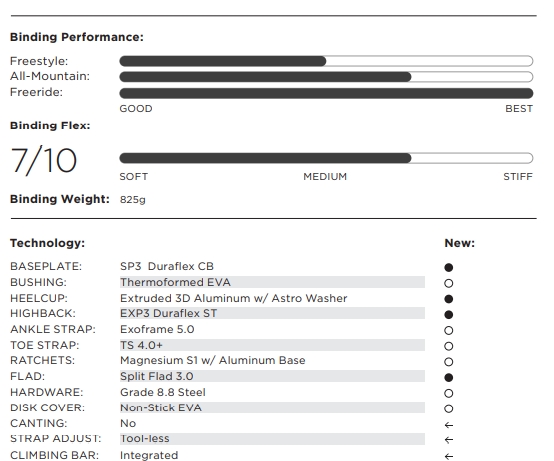 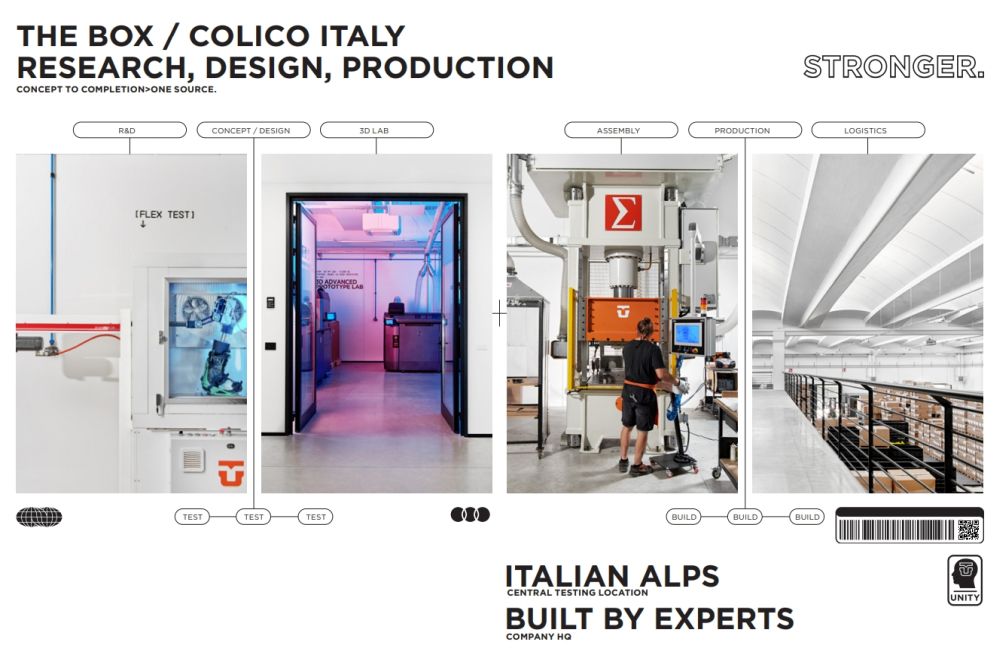 There have been rumors for some time that the engineers of UNION have a pinless binding in the drawer, but would still shy away from the cost of development, because the splitboard market is still too small. Well, compared to the ski touring market, the splitboard is still small :-)
But it has grown significantly since 2021, apparently enough for UNION now also like everyone else to go the next development step.

Short review:
All except Karakoram and Plum have started with a pin or cotter pin. This has somewhat impaired the handling, but was unbeatable in the Funktuion simple. With the Charger, UNION has now also taken the decisive step.

TEST season 21/22:
I have a first Proto bereist in winter 21/22 can test and must say: Yes, it works! But it has become more sensitive. That means you have to be a little careful with the conversion. However, I am very sure that the Charger will hold its own in the market. As before, UNION has the most beautiful driving feeling, which an aluminum binding simply can not provide. But if I go 50 touring days a year, then the aluminum splitboard bindings are and remain simply the most stable. So everyone can freely scale what they want and what they put their focus on. Who uses his splitboard as a full-fledged freeride snowboard, so 30% in the ski area and 70% on tour with about 25 snow days, has a great product with the Charger.
Have fun with the Charger! 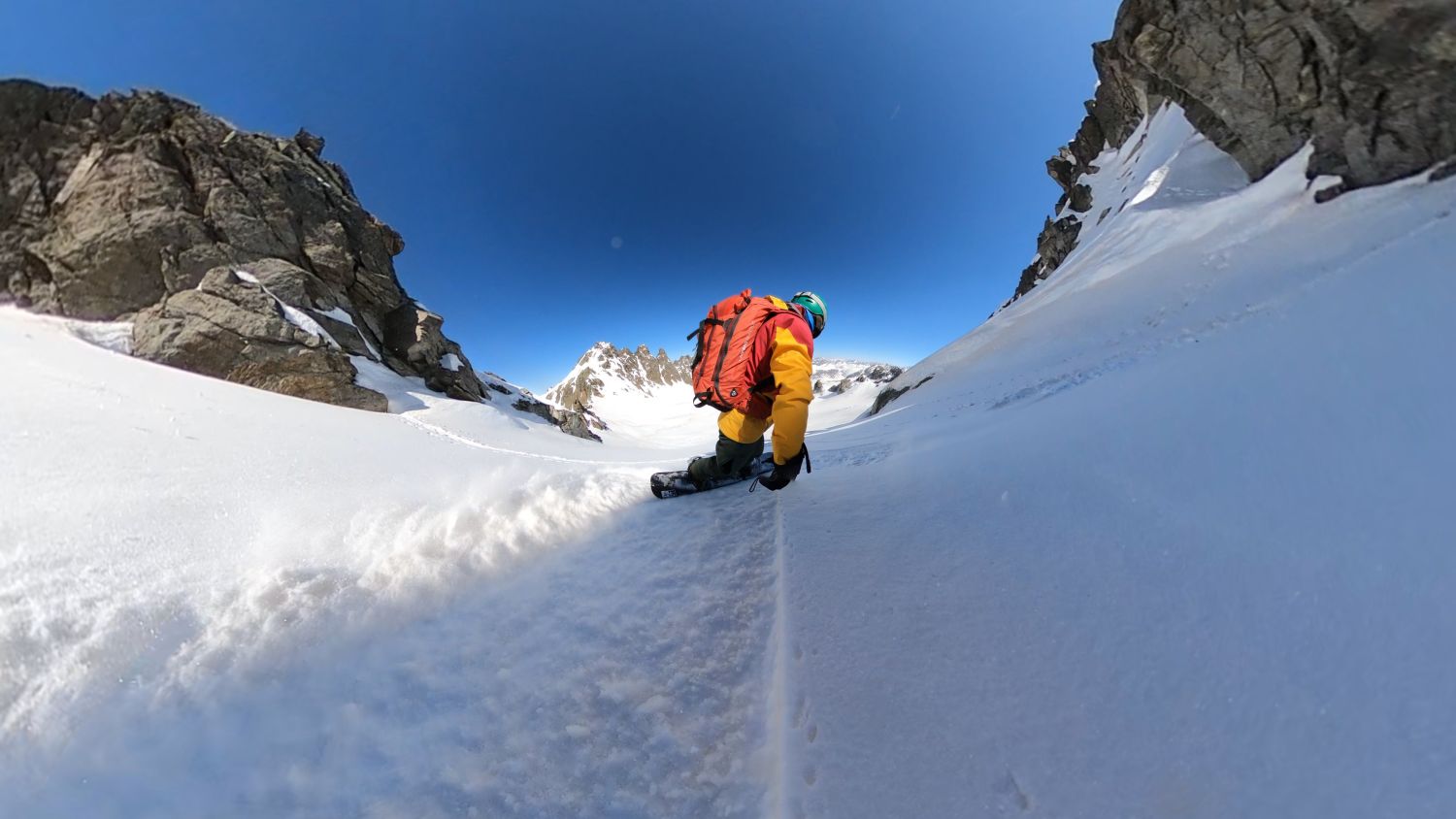