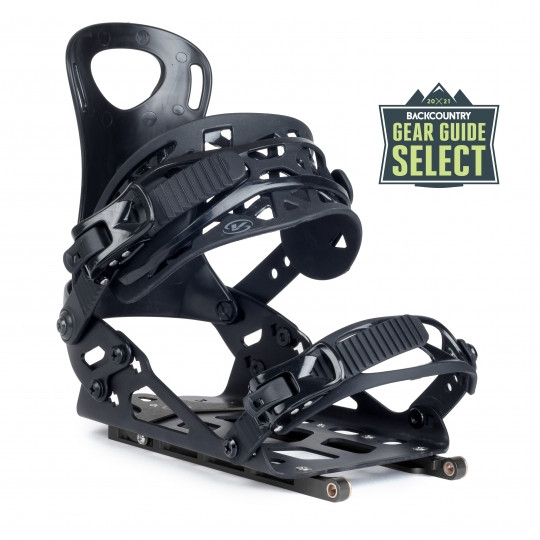 YOU ASKED FOR IT and we delivered. New for 16-17, we are very excited to unveil the all-new Speed Rail Binding for splitboards.  And now also as  Light Speed. 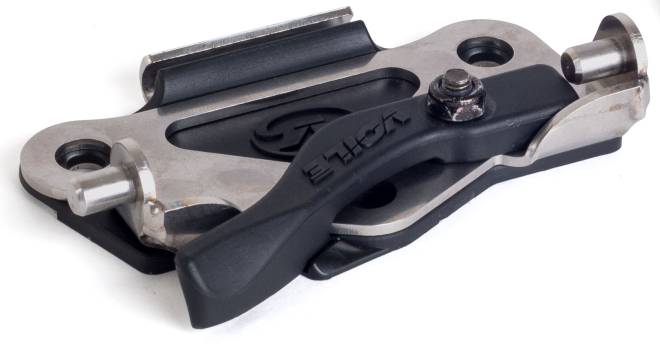 It shares a lot of similarities to our existing Light Rail Binding–namely simplicity and rugged durability.

However, the big news with Speed Rail is the absence of a slider pin!

That's right. No more fiddling with pins and clips with this baby. Upward-facing, totally-bomber hooks create the fore ends of the 7075-T6 aluminum rails of the binding's slider track. In touring mode, these inverted hooks grip around a full-width, solid axle and provide an optimal, free-pivot action while climbing. When you're ready to ride, slide everything across some Voilé pucks and clamp down the rear latch plate.

Scope of delivery: complete but without pucks

These bindings have been very reliable with my Solution split, so if you are looking for no hassle, super reliable, no compromise bindings search no further, full recommendation! 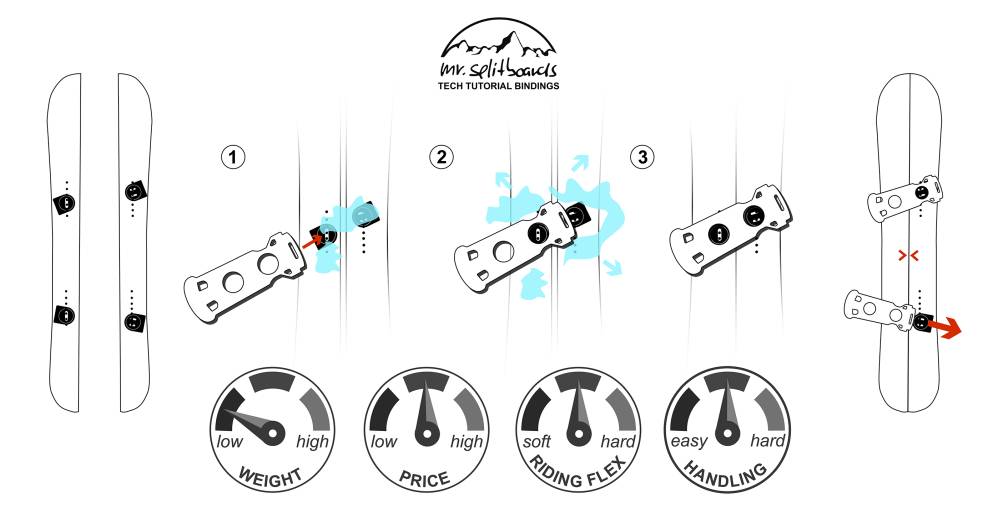 The history of Voile bindings began with the Light-Rail in winter 16/17. The bindings have proven themselves since then by their simplicity and reliability.

The Mechnismus was reliable and the handling usual simple. The Light-Rail was replaced by the Speed-Rail. The reason for this was probably that too many customers found the cotter pin annoying / fiddly.
The binding in its material mix, however, remained largely intact. Especially the baseplate proved to be very robust and we know of no case of a broken baseplate.

In winter 20/21, the Speed-Rail gets an update with the version Light-Speed. It is the identical binding, but the Touring Braket as an axle is replaced by a locking mechanism.

The Voile bindings and especially the Light-Speed binding had, I think unjustly, all the years had little attention.
Currently in the version Light-Speed it is a cheap and full alternative to a Spark binding. With the new locking mechanism is even the handling 1:1.

In the future, we will completely replace the place of the most comfortable puck binding (previously the Hitchhiker, which made it but unnecessarily heavy) by the Voile Light-Speed. 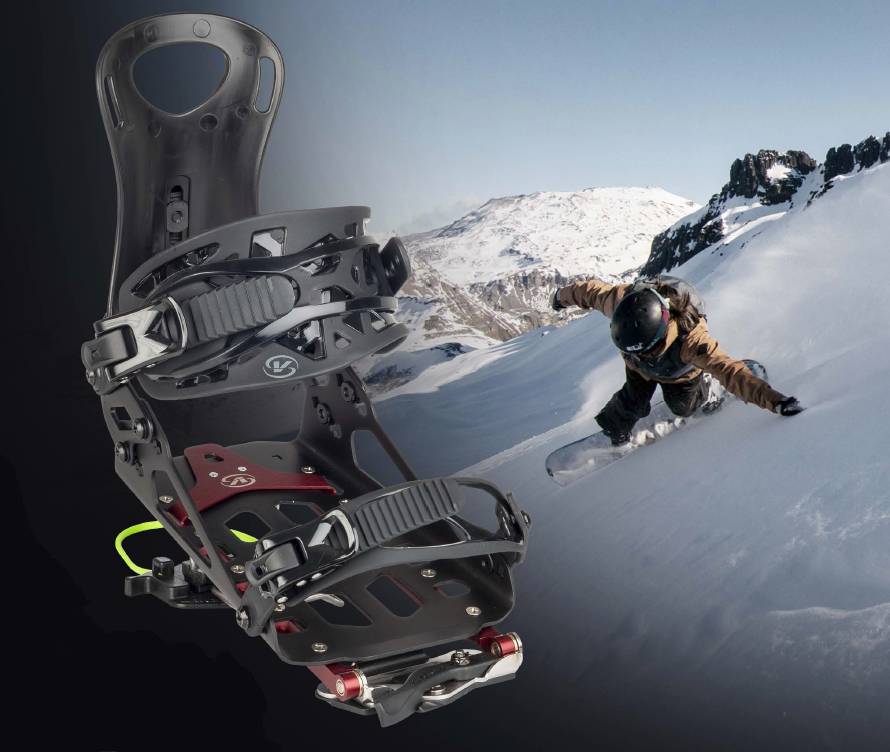